“They see death and pain”: funds being raised in Poland to buy Christmas gifts for Ukrainian 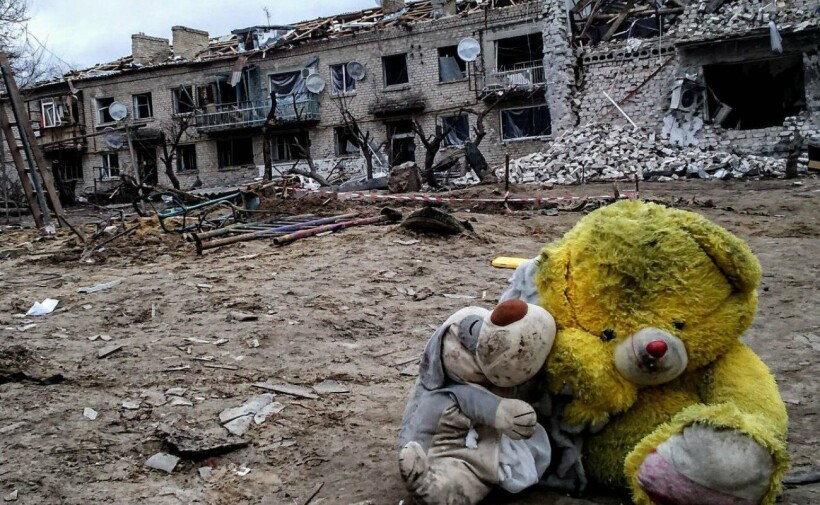 In Poland, funds are being collected to buy Christmas presents for children affected by Russian aggression in Ukraine.

The campaign has been running in Poland since 2014. Organizers previously collected gifts for Ukrainian children who lost their parents as a result of the war in Donbas, reports TSN.

The organizers of the campaign say that after the full-scale invasion, “all children in Ukraine are children of war.” This year, as part of the campaign, it is planned to buy gifts for at least 4.5 million children from Ukraine.

“Now the children of war are all Ukrainian children, unfortunately, not thousands, but millions of Ukrainian children. These children fall asleep and wake up to the sound of a bombs, lessons are more often interrupted by an air-raid alarm that tells them to go to shelter than for a break, they have already forgotten what it means to go out with friends, and in the evenings they read books by candlelight instead of a watching cartoons on TV because blackouts are more and more frequent. These children see what no child should see… death, violence, rape, disability, pain, fear, and despair. Their eyes cry out for help to the whole adult world!” the statement says.

Traditionally, gifts will be delivered by campaign volunteers who refer to themselves as “Superelves.” This year, they will be giving out sweets, flashlights, and whistles.

“If you help us, our army of Superelves will go carrying gifts wherever there are children. From the frontline, we will move to the western corners of Ukraine, giving each child a symbolic gift from all of us! As a symbol of hope and faith in good, which always wins. The estimated cost of one gift will be 50 zlotys,” the organizers write.

You can make charitable donations on the fundraising page at zrzutka.pl.