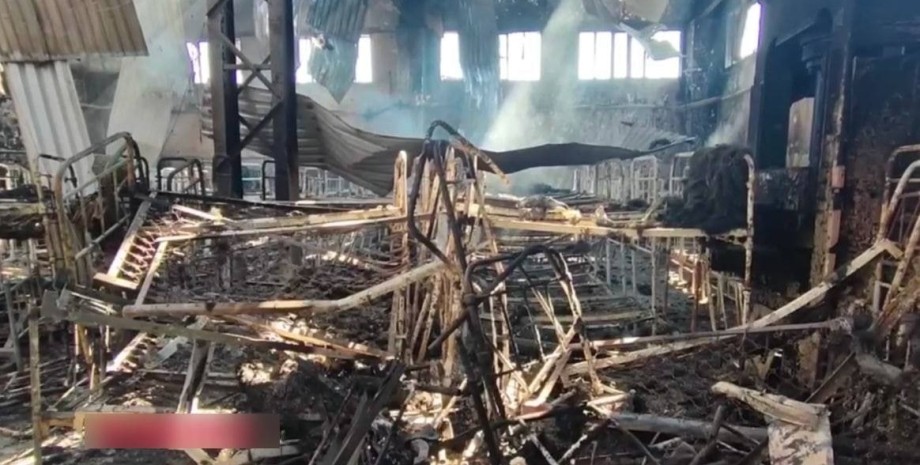 The Russian forces deliberately blew up a penitentiary facility in Olenivka, where Ukrainian prisoners of war were being held.

The General Staff of the Armed Forces of Ukraine said this in a statement on Facebook, Ukrinform reports.

The General Staff noted that the Russian invaders pursued at least two goals – to accuse Ukraine of committing “war crimes”, as well as to cover up the torture and executions of POWs, committed there on the orders of the occupation administration and Russian Armed Forces’ command.

It has been emphasized that the Army of Ukraine had not launched missile or artillery strikes on the said area in Olenivka.