Invincibility Points should also be deployed outside churches – OCU cleric 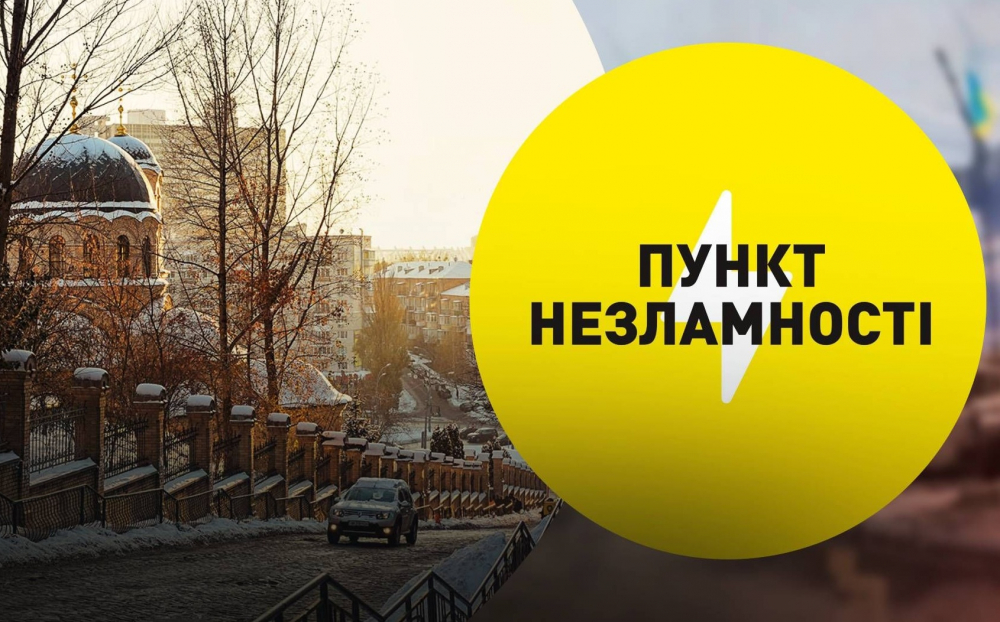 Metropolitan Mykhail of Lutsk and Volyn has called on the city clergy to deploy civilian assistance centers directly at churches.

“Invincibility Points are places where there is heating, water, electricity, mobile communication, etc. for those affected by Moscow’s missile strikes. By implementing such a project, the Ukrainian authorities are trying to find a way out against the backdrop of massive shelling of critical infrastructure during the large-scale Muscovite aggression,” reads the statement of the Volyn Diocese of the OCU.

Bishop Mykhail believes that the Church should get involved so that there are more such locations. After the set-up of each such Invincibility Point, parish priests must inform the public about their opening via local media, noting contact details of those responsible for their operation.

Nativity unites people all over the world – greetings from OCU head