UOC of the USA once again sends humanitarian aid to southern, eastern regions of Ukraine 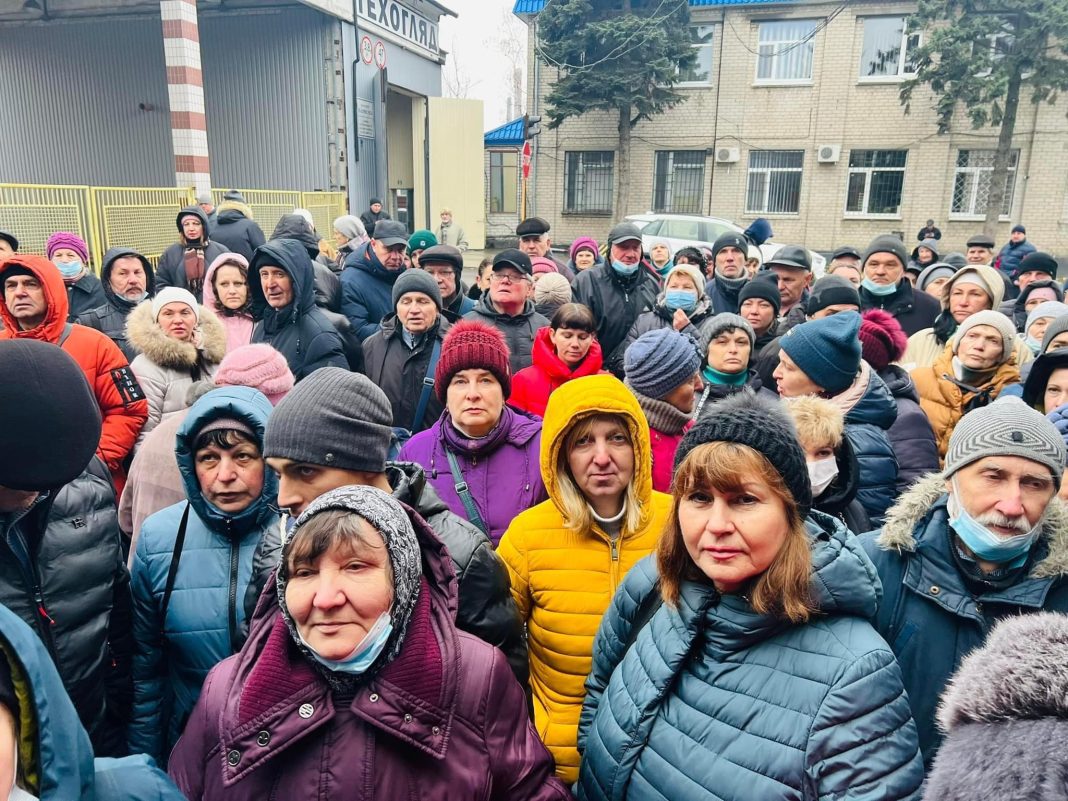 Despite Russia’s brutal and inhuman acts of aggression on the territory of Ukraine, the Ukrainian Orthodox Church of the USA continues to send humanitarian aid to the southern and eastern regions of Ukraine.

He also thanked Metropolitan Serhii Horobtsov with the Donetsk diocese of the Orthodox Church of Ukraine for his constant help and coordination of the aid transfer to Ukrainians.

“While Russia continues to devastate the towns of cities Ukraine, we are sending life-saving assistance to the Eastern and Southern parts of Ukraine. Truly grateful to His Eminence Archbishop SERHIY of Donetsk Eparchy of the Orthodox Church of Ukraine for his continued assistance with the distribution and delivery of humanitarian aid,” the cleric wrote.