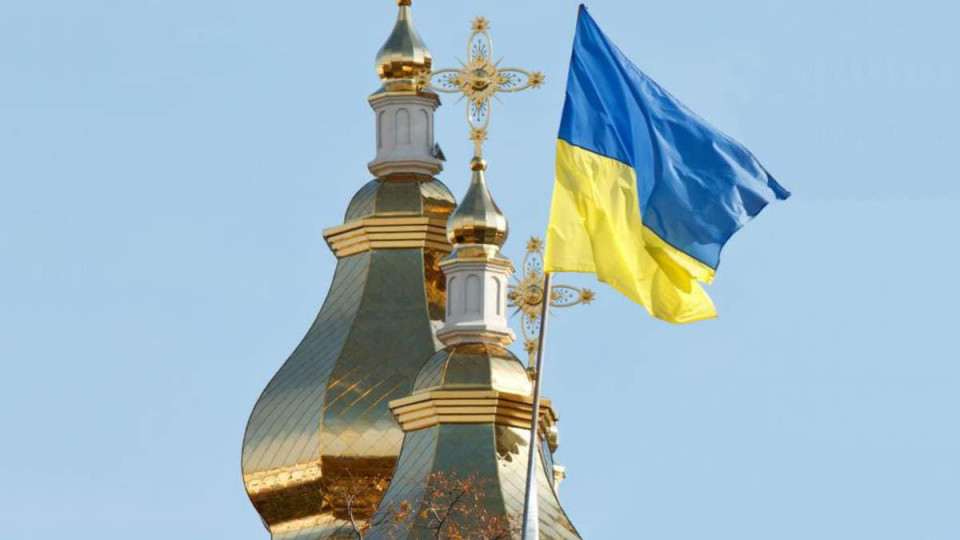 Celebrating Christmas and other religious holidays in line with the New Julian calendar can help Ukrainians free themselves even more from the influence of Moscow and get rid of the “Russian world.”

Archpriest Vitaly Sobko, head of the Information and Publishing Center of the Volyn Diocese of the Orthodox Church of Ukraine, spoke about this with Espreso.Zahid.

“An important and relevant advantage of the transition to the New Julian calendar is that it will be a blow to the ‘Russian world’. The Russian church, as well as the churches that gravitate towards it or are under its influence, hold very strongly to the inaccurate and outdated Julian calendar. Yes, the Georgian, Jerusalem, Serbian, Macedonian, and Russian churches live according to the old Julian calendar. And we are there too, with them,” said the church minister.

At the same time, the archpriest warned against hasty decisions regarding the transition to the new calendar.

“I think the Holy Synod should announce a transitional period when both calendars will be in effect in the OCU. In particular, the freedom of choice, peaceful coexistence and mutual respect of the followers of both styles must be guaranteed. There are such examples in the world whene parishes live according to two calendars and coexist peacefully in one local church,” Father Vitaly Sobko emphasized.