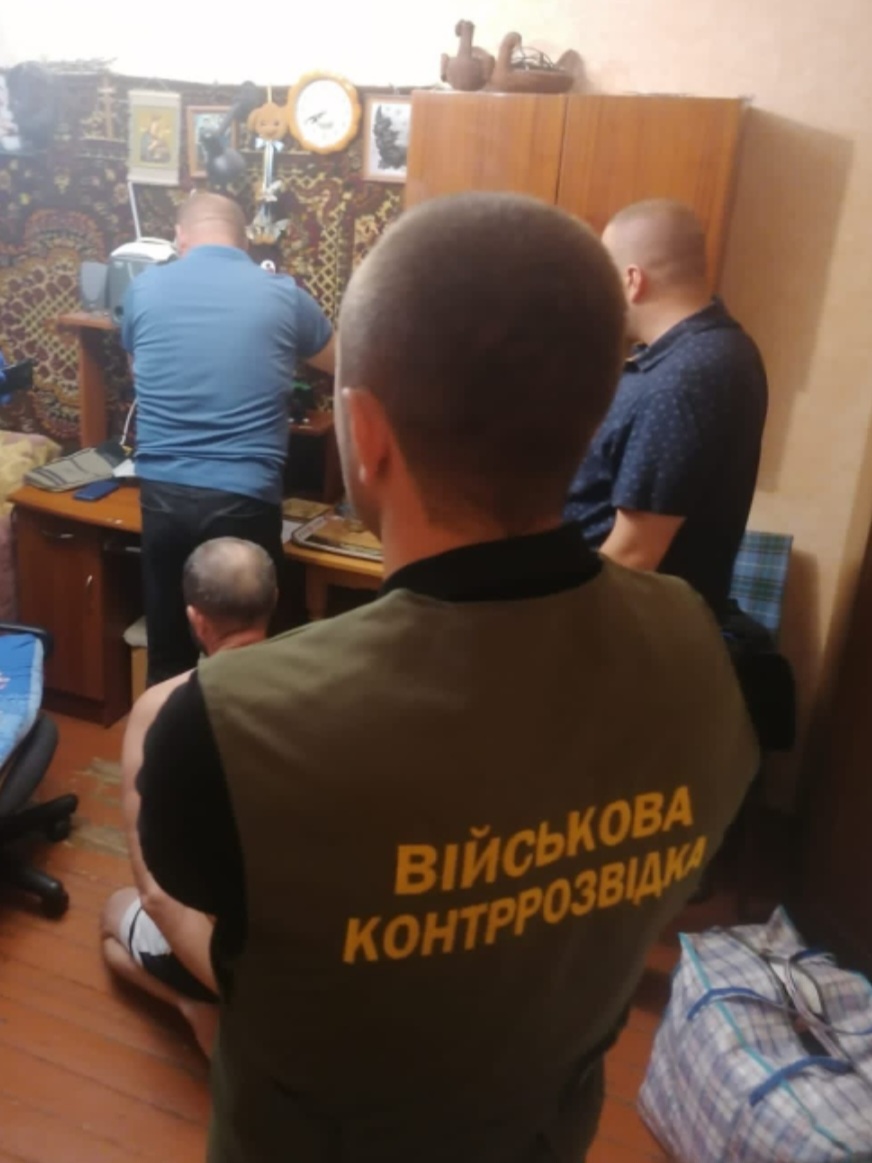 Criminal charges have been pressed against an Ivano-Frankivsk man, 63, who had been publicly justifying and supporting Russia’s armed aggression toward Ukraine, spreading information about the alleged “liberation” of Ukraine and its inhabitants from “Nazism.”

The “Russian world” adept has been accused of justifying, recognizing as legitimate, and denying Russia’s armed aggression against Ukraine and glorifying those involved (Part 3 of Article 436-2 of the Criminal Code of Ukraine), reports the regional prosecutor’s office.

In conversations with his acquaintances, he supported Russian policies and called the occupying troops “liberators.”

The investigation is being run by the local office of the Security Service of Ukraine.